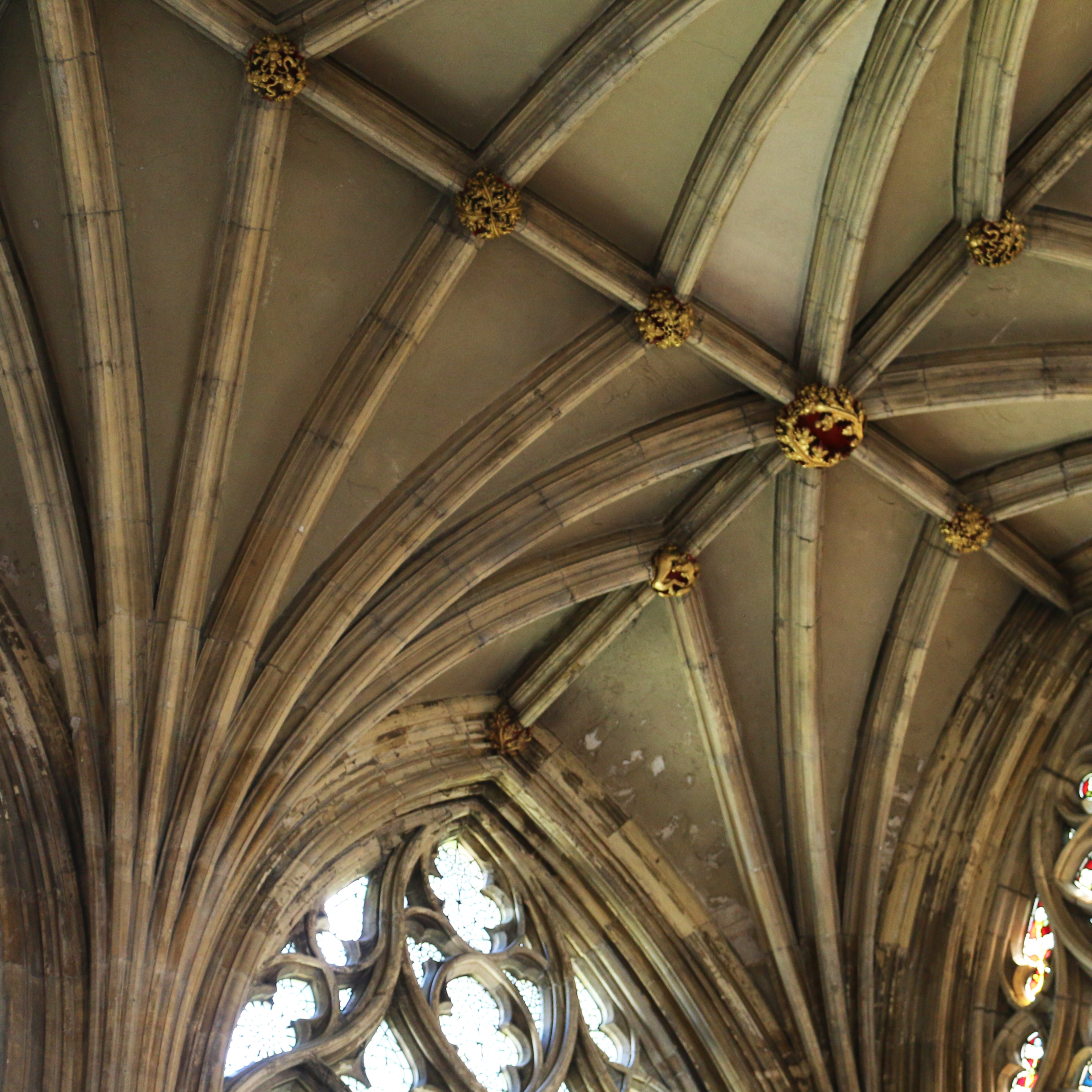 A masterpiece of Gothic Art 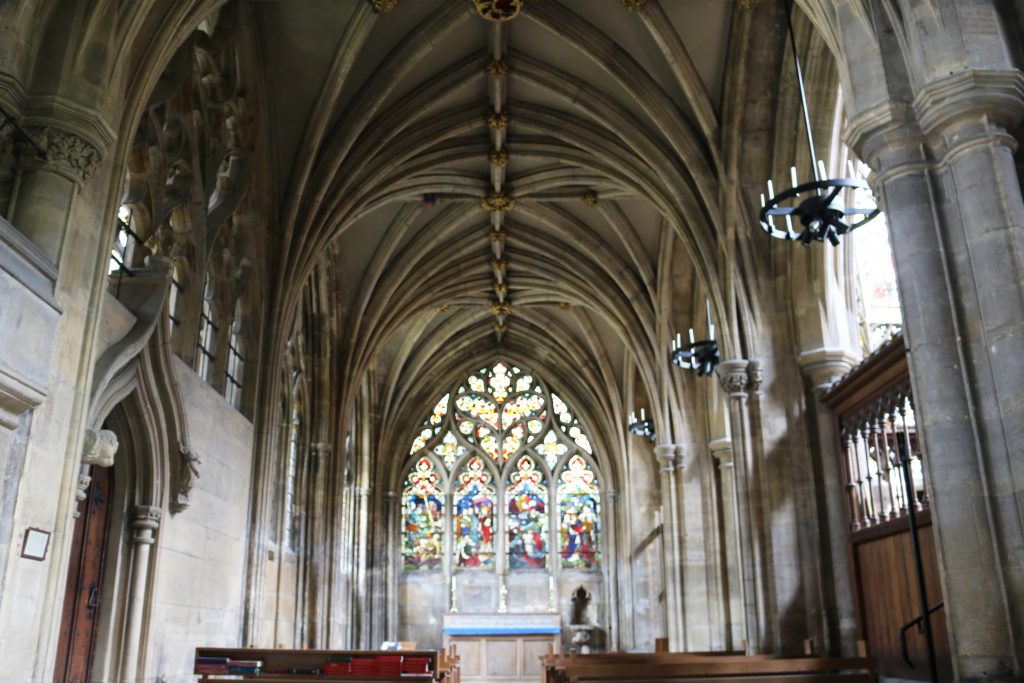 At some point between 1330-49, St Michael’s chapel and its adjoining Sacristy was added to the north side of St Mary’s chancel. The result is one of the greatest architectural achievements of the period.

The design and execution of this chapel is exemplary. To support the weight of the Priests’ Rooms above, the vaulting in the ceiling contains a series of intersecting ribs. These gracefully flow down into the columns, whose fluted designs evoke tree trunks. 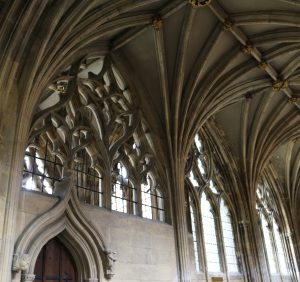 St Michael’s chapel was the work of Ivo de Raughton, who (along with his son, Richard) was one of the finest architects working in England in the fourteenth century.

One never fails to be rewarded by taking the time to sit and reflect in this glorious space. Although relatively small, St Michael’s is perfect in its completeness, and its status as one of the great masterpieces of English Gothic art resolutely confirms St Mary’s national significance.

WHERE TO FIND ST MICHAEL’S CHAPEL: at the most north-easterly end of the church, beyond the organ and crypt.

This website uses cookies to improve your experience while you navigate through the website. Out of these, the cookies that are categorized as necessary are stored on your browser as they are essential for the working of basic functionalities of the website. We also use third-party cookies that help us analyze and understand how you use this website. These cookies will be stored in your browser only with your consent. You also have the option to opt-out of these cookies. But opting out of some of these cookies may affect your browsing experience.
Necessary Always Enabled
Necessary cookies are absolutely essential for the website to function properly. These cookies ensure basic functionalities and security features of the website, anonymously.
Functional
Functional cookies help to perform certain functionalities like sharing the content of the website on social media platforms, collect feedbacks, and other third-party features.
Performance
Performance cookies are used to understand and analyze the key performance indexes of the website which helps in delivering a better user experience for the visitors.
Analytics
Analytical cookies are used to understand how visitors interact with the website. These cookies help provide information on metrics the number of visitors, bounce rate, traffic source, etc.
Advertisement
Advertisement cookies are used to provide visitors with relevant ads and marketing campaigns. These cookies track visitors across websites and collect information to provide customized ads.
Others
Other uncategorized cookies are those that are being analyzed and have not been classified into a category as yet.
SAVE & ACCEPT
Loading Comments...